Learn the chilling stories of some of the Eternal City's oldest inhabitants! This tour calls spirits of the past's most macabre figures!!! 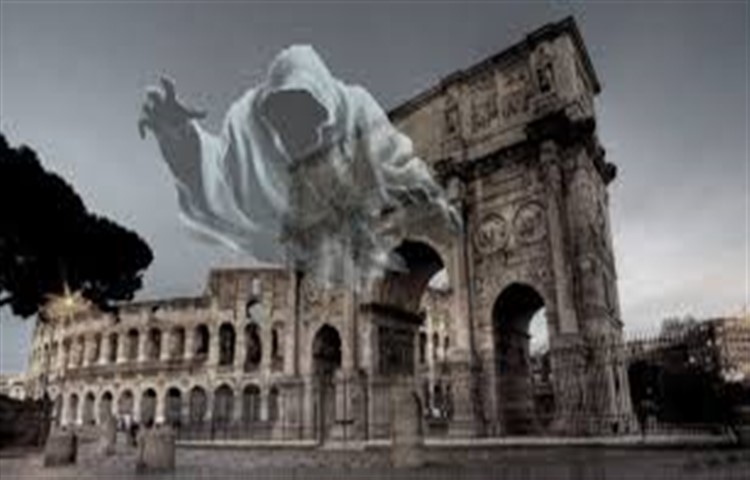 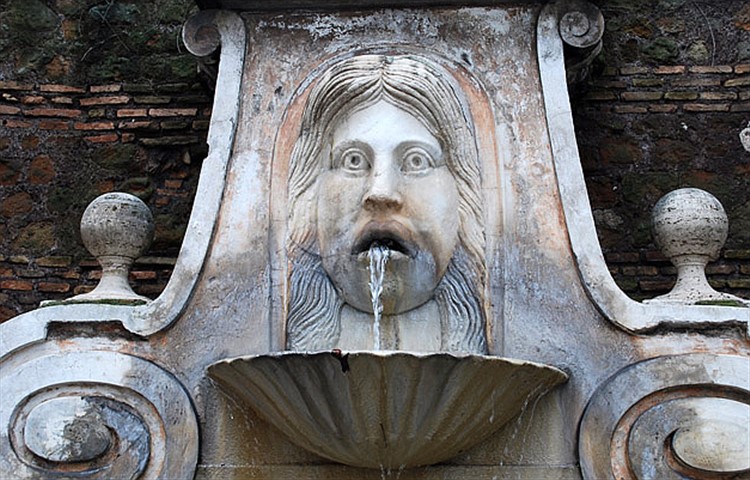 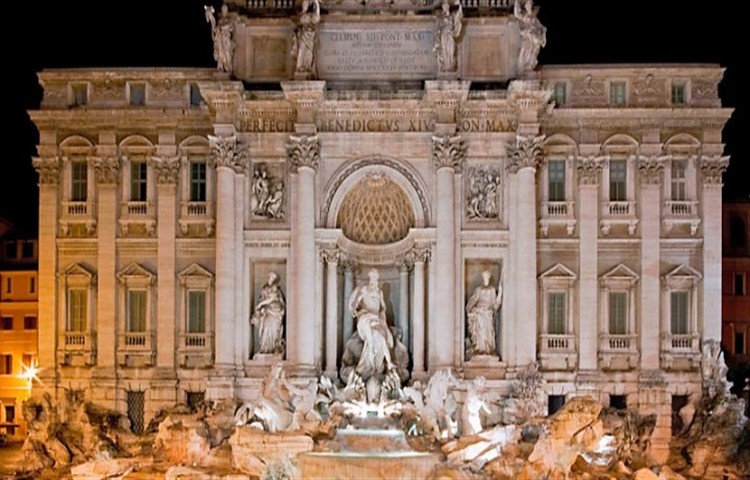 As the sun sets over Rome a new city comes to light – a city of legends and mystery, where thousands of years have left a story behind every stone. Having survived the Middle Ages and the Inquisition, the stories Rome has to tell are far from the average bedtime tale, fraught with murder, execution and haunting.

Join us on a nighttime adventure that leaves no stone unturned, telling you the unseen history behind the stunning buildings of central Rome. You’ll see the house of the most notorious (and empathetic) murderer ever to work in the Eternal City and visit the bridge that legend has it, is haunted by the ghost of the female Pope. Your guide will take you back in time to a city that burned heretics like spit roast pigs and cured its crime problems by hanging pictures of the Virgin Mary on every corner. Our original Rome night tours show you a side of the Eternal City far away from the grandeur of the Renaissance and the high fashion of today. For an experience of Rome you won’t forget, and a chance to dig a little deeper into the long and twisted history of the Eternal City, join us on our original ghosts and legends storytelling tour. 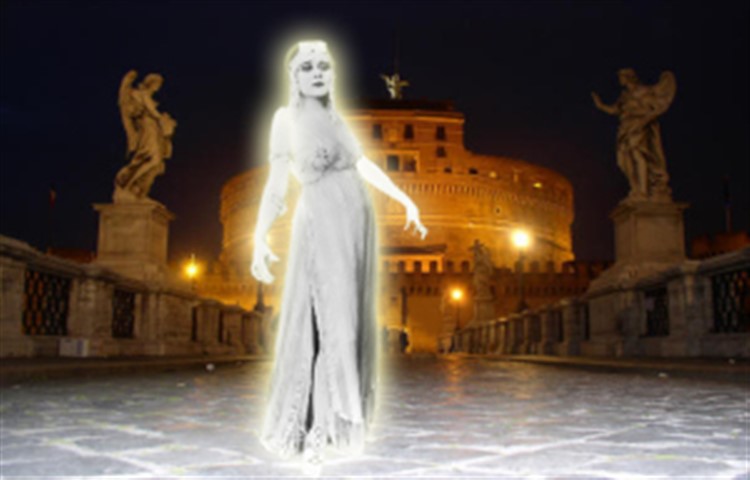 € 510
You can find this products in the following categories:

By continuing to browse you consent to the use of cookies, including third parties, from this site. More info and directions to deny consent.